Voiceworks Studio was founded in 2011 in Cork City Centre, Ireland when best friends Laoise Leahy and Gemma Sugrue set up a small summer camp in the MTU Cork School of Music. The summer camp was such a huge success that the two best friends decided to create a small local singing school. Voiceworks was founded and launched that September in it’s new premises on the North Mall. 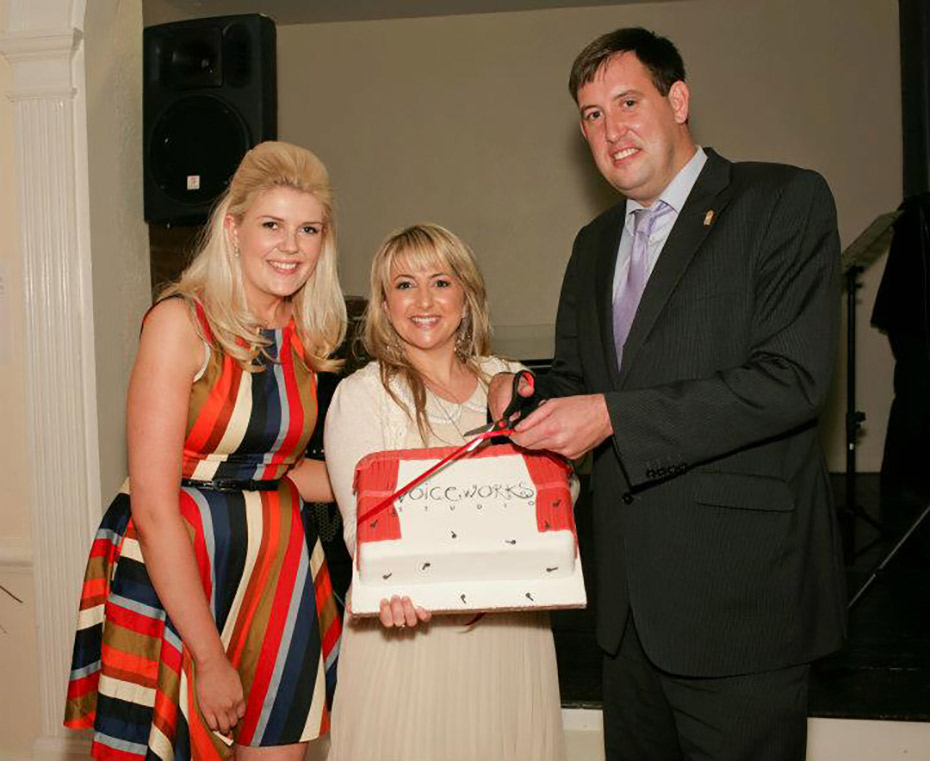 In the years to come, the school expanded and became Ireland’s leading contemporary commercial singing school. Voiceworks has seen thousands of great singers and helped guide them on their own vocal journeys in contemporary pop music, jazz, R&B and even West End musical theater. The team of teachers grew beyond just vocal coaches, and welcomed guitar teaching, keyboard lessons, musicianship lessons, and songwriting classes as well as the launch of the school’s adult Indie Choir. 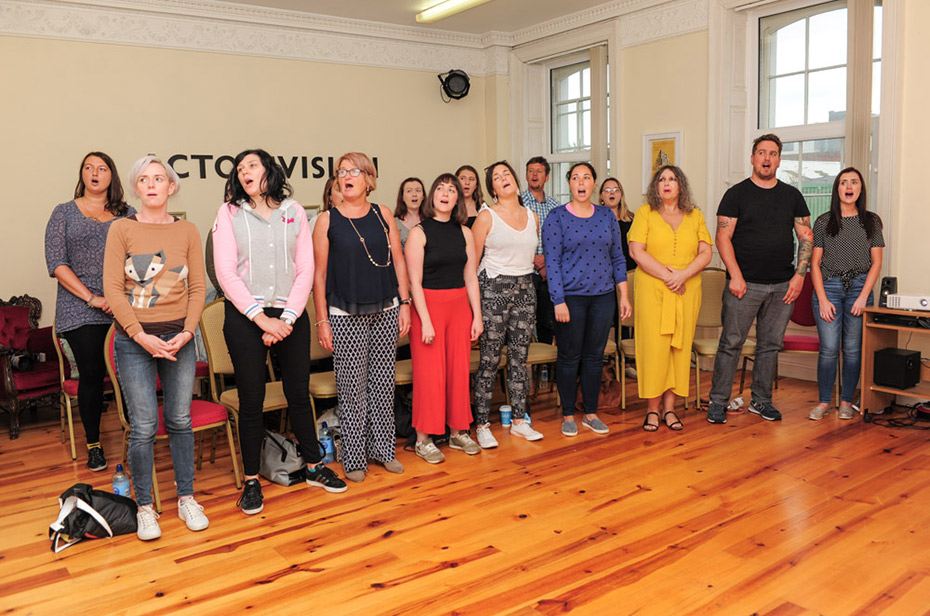 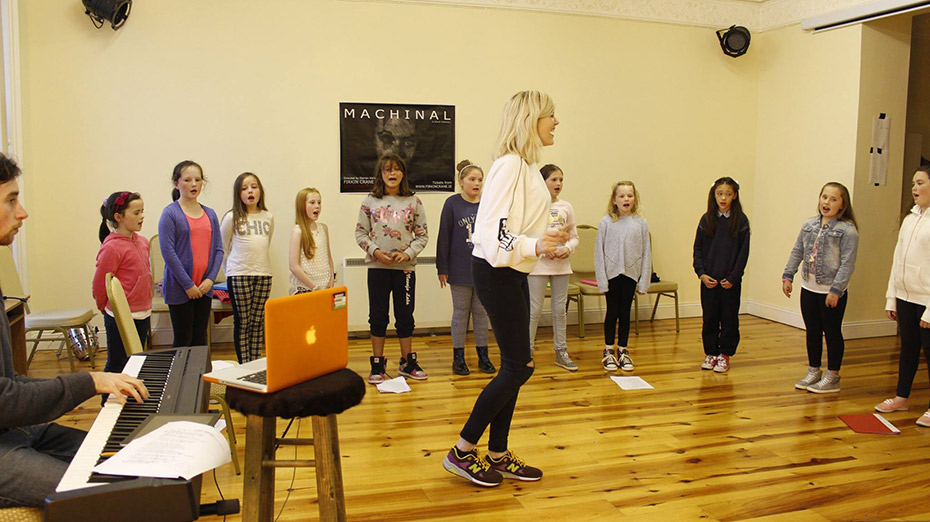 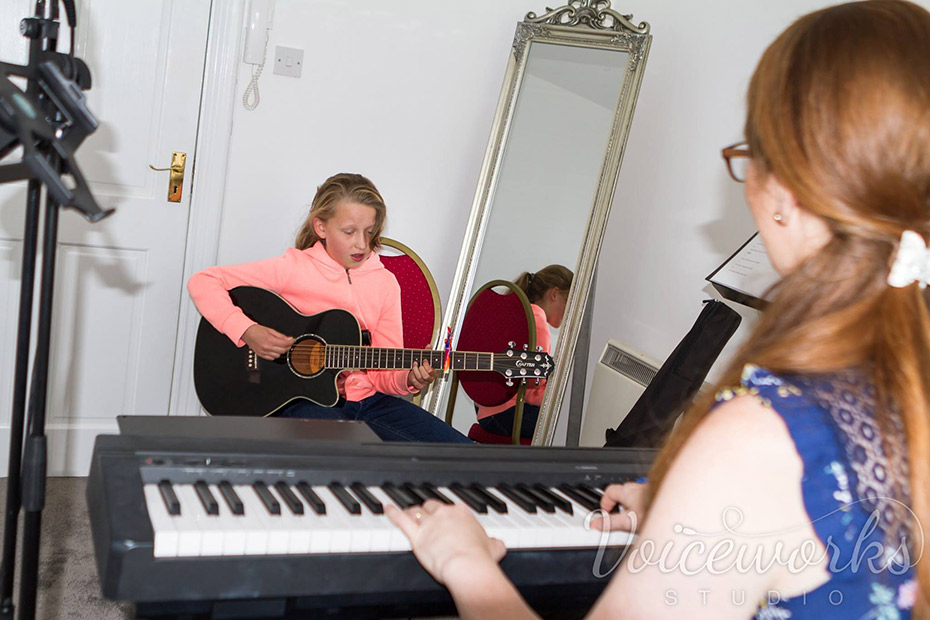 Over the years, the Cork City Centre school changed building from North Mall, to South Terrace, to fully online in 2020 during the pandemic, and has now found a home in CBS Blarney Street.
The pandemic saw the school move fully online & open its virtual door to students from all over the world, including Australia, USA, China & the UK. The school adapted to online singing lessons in less than 24 hours of a lockdown being announced in Ireland, and has never looked back! Online teaching has opened Voiceworks to the world. You can now meet our highly skilled team of coaches from anywhere in the world through the comfort of Zoom.

In 2021, Voiceworks teachers Nikki Griffin & Alison Ronayne became the new co-owners and directors of Voiceworks Studio. Since becoming directors, the pair have relaunched Voiceworks Studios in-person lessons in the new Blarney Street premises, and have began to host concerts and other performance opportunities for the students of Voiceworks.

Voiceworks now operates online and in Cork City, and offers 1:1 voice lessons for all levels and ages, online courses, instrumental lessons in piano/keyboard and guitar, and it’s fantastic Indie Choir. 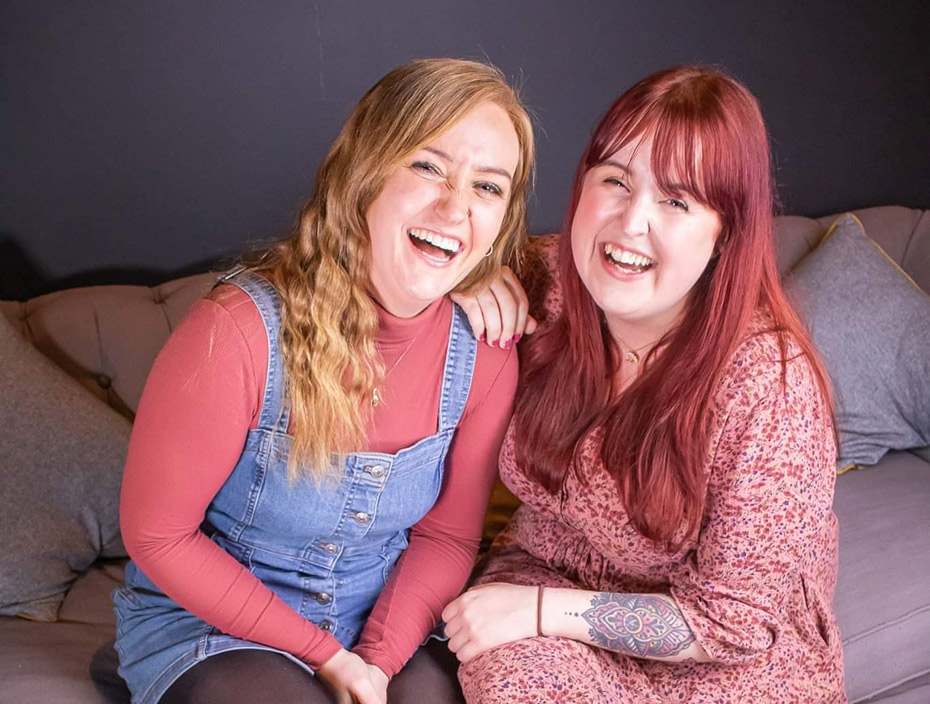